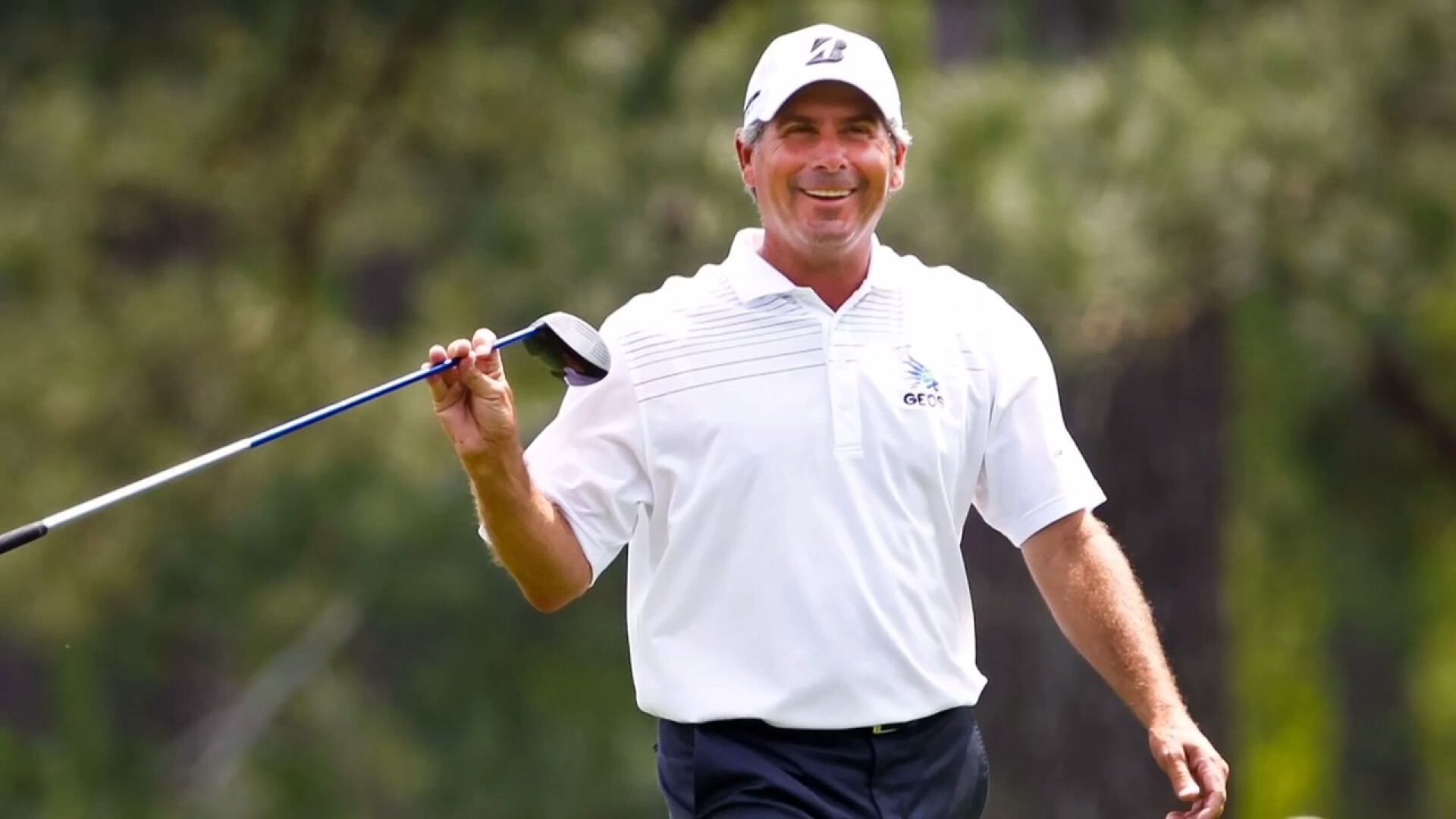 This video is available only to GOLFPASS members.

In the first of a two-part interview, David Feherty travels to Cabo San Lucas, Mexico to sit down with Fred Couples as the Hall of Famer discusses his life and career. Highlights from the often-humorous conversation include Fred's dramatic victory at the 1992 Masters, his time as the number one ranked player in the world, and his self-described nonchalant approach to life.

GOLFPASS is the must-have membership for anyone who loves the game. This feature-packed program includes GOLFPASS original show and GOLF Channel fan favourites, a GOLFNOW tee time credit every month*, world-class instruction with 4,000+ on-demand lessons, exclusive travel tips & discounts via Golfbreaks.com plus much more. Sign up for an annual membership today and get a dozen free TaylorMade golf balls!
Next Episode