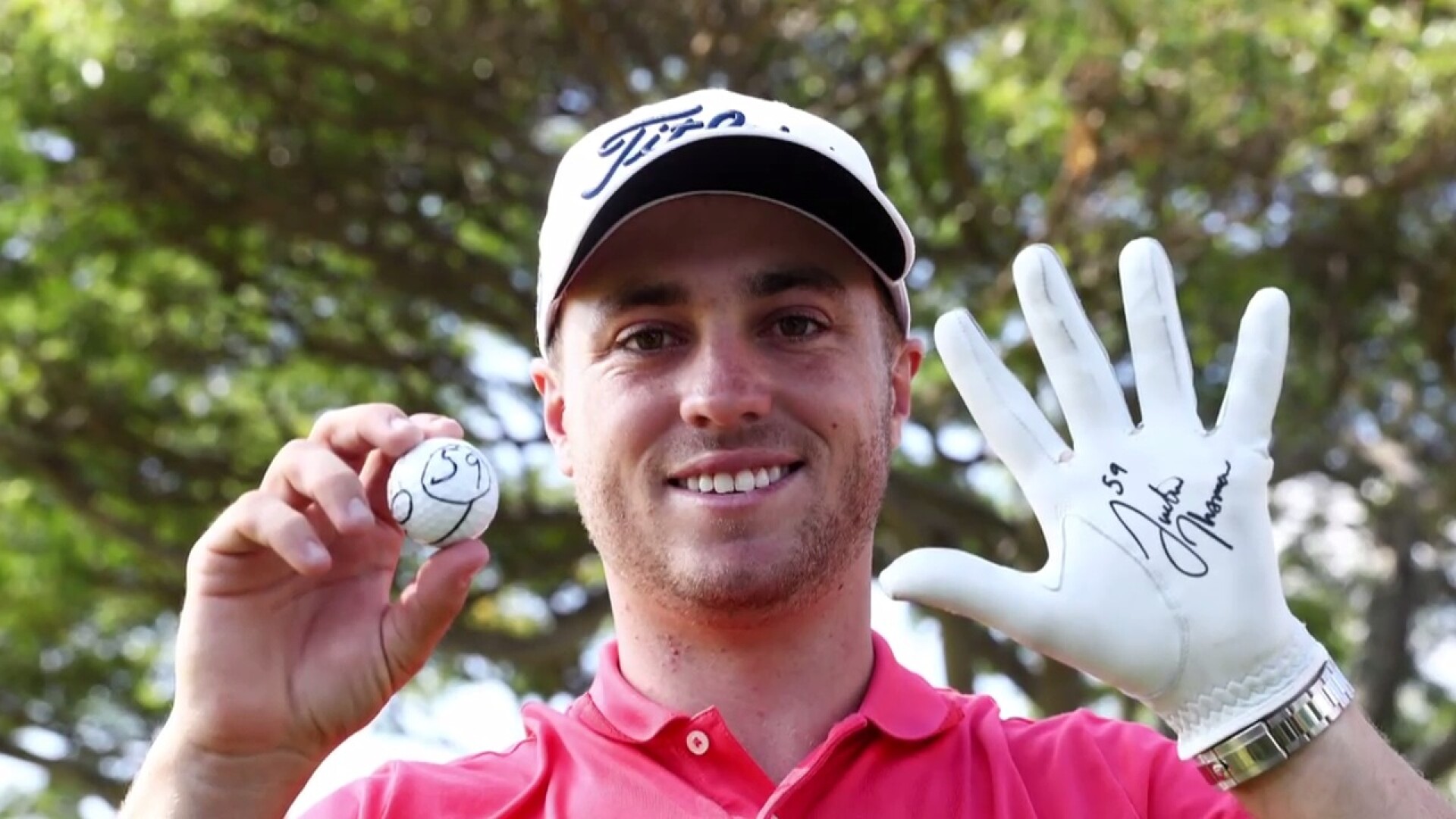 This video is available only to GOLFPASS members. Join GOLFPASS now to start playing better golf more often. With lessons from The 2019 Open Champion Shane Lowry & Rory McIlroy along with coaches to some of the game’s best players join GOLFPASS now.
LOGIN JOIN NOW 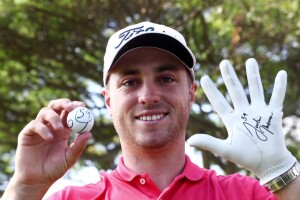 Just days after becoming golf's latest major champion, Justin Thomas sits down with David Feherty to discuss his victory in the 2017 PGA Championship. They also talk about his 59 at the Sony Open and his record-setting 63 at the 2017 U.S. Open as well as his long friendship with Jordan Spieth and his view on the tour's current crop of young champions.

Get a FREE dozen TaylorMade golf balls when you join as a GolfPass Annual member! 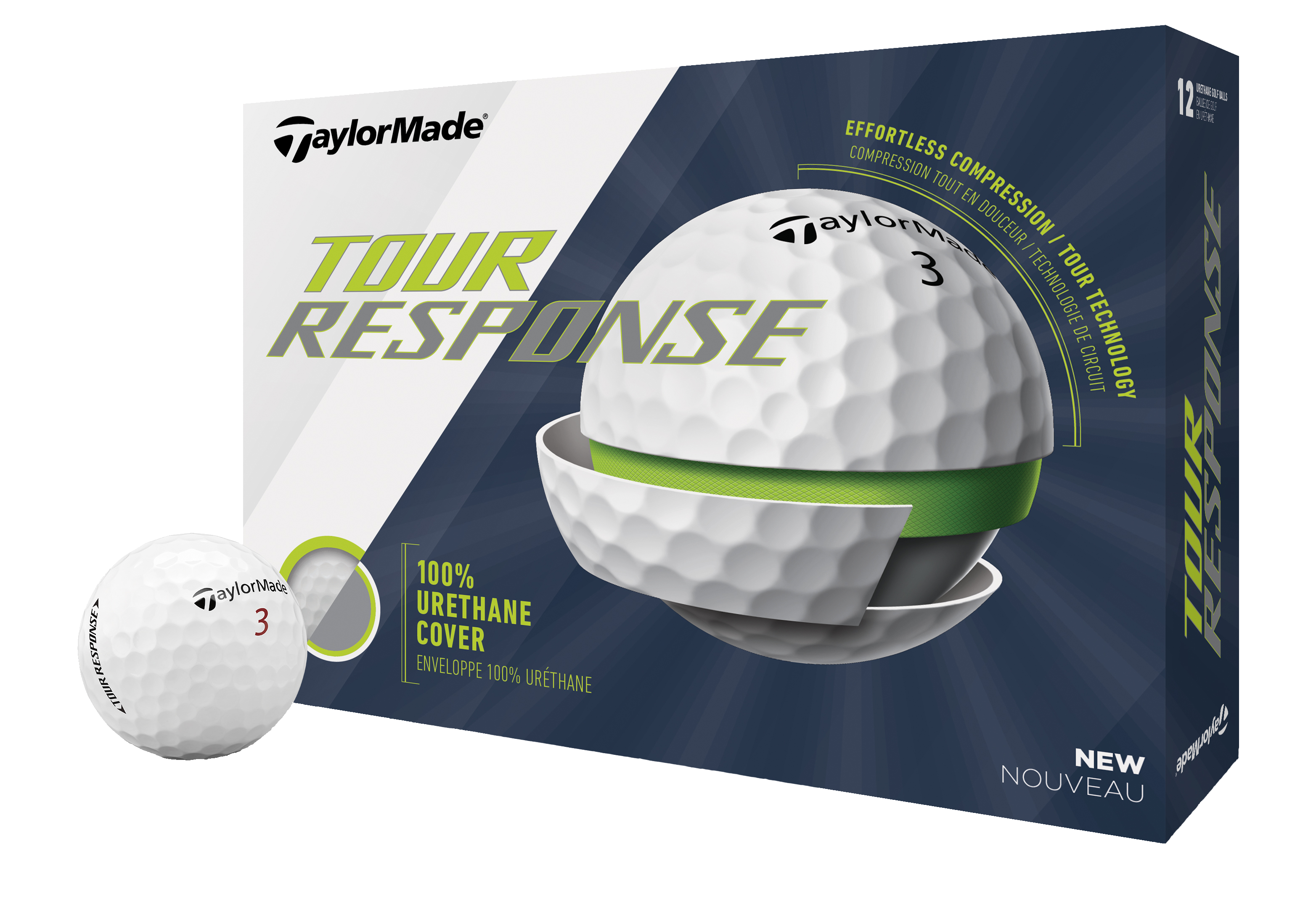